You can find 11 different owner's manuals for the Lincoln MKT on this page that are in the PDF format. 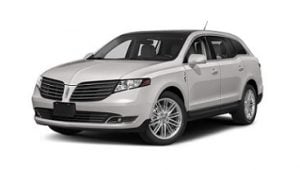 About The Lincoln MKT

Underneath the Lincoln MKT, you will find the same platform as the Ford Explorer.

Lincoln is a luxury wing of the Ford Motor Company and the two automakers share many of their mechanics and technologies.

The MKT is classed as a mid-size luxury crossover SUV as it sits on a normal road-going car’s chassis but has the body of an SUV.

This match has proven very successful in the last few decades and many automobile manufacturers (like Lincoln) have dropped their sedan lines in favor of them.

As a driver of the MKT, you have a high seating position that allows you to see out further and identify risks easier.

You also have an abundance of space for both occupants, cargo and technology such as for comfort and safety.

The first MKT crossover SUVs were manufactured in 2009 for the 2010 model year and the final models rolled off the production line in 2019.

Lincoln discontinued the model in favor of the new generation of Aviator, which carries on in the mid-size crossover SUV classification.

When it was available to buy customers could choose from one of three engines taken from the Explorer, ranging from 2-liters to 3.5-liters in size.

All of these MKTs were fitted with a 6-speed automatic transmission going to the front wheels as standard with an optional four-wheel-drive upgrade. 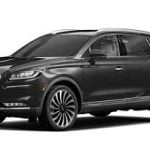 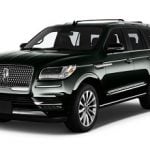 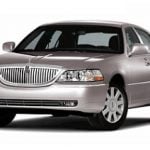 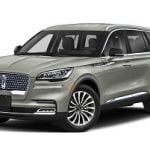