Achieving the title of “most valuable auto manufacturer in the world” in 2020, taking the title from Toyota. Tesla has surpassed most people’s initial expectations of this electric car company.  You can find the PDF versions of the Tesla owner’s manuals on this site, simply select a model and then the appropriate year.

Browse by Tesla Model (5 in total)

On the Tesla Cybertruck owner's manuals page you can find all of the PDFs we store for that particular car. 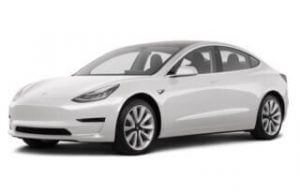 The Model 3 is the flagship car of Tesla, earning the title of the best-selling electric car worldwide from 2020. 2017 saw the first examples of the car hit the road after the name first appeared in the media in 2008
Model 3 Owner's Manuals

This Model S holds the world record for having the longest range for an electric car that was available to buy on the market. It first became available to customers in 2012 with all cars sold as a 5-door liftback sedan
Model S Owner's Manuals 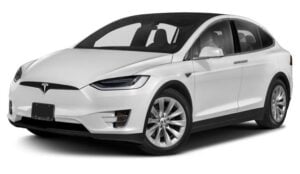 Classed as a luxury mid-size crossover SUV, the Model X first went on sale in 2015. Underneath the car is the same chassis used on the Model S and boasts excellent safety specs for an SUV due to its very low center of gravity
Model X Owner's Manuals 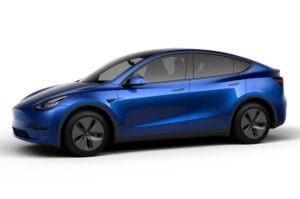 Based on the Model 3 platform, the Model Y is the compact crossover SUV version of the car. These cars make better use of waste heat from the motors by recycling them for the cabin during cold periods such as winter
Model Y Owner's Manuals

With an outspoken visionary (Elon Musk) driving the company forward, the company focuses on leading the way in battery-powered cars.

Tesla has pretty much revolutionized the industry and got ahead of the big auto manufacturers by about 10 years, with them struggling to close the gap.

The company was originally formed by 2 men who wanted to accelerate the development of the electric car after the big auto manufacturers were dragging their feet and refusing to invest heavily into the tech.

Musk came on board a few years later and helped raise capital as well as put in money from his sale of PayPal which he co-founded years before and then sold to eBay.

The company believes in the mission that to create an amazing electric car that is affordable by all they need to invest heavily in the manufacturing process rather than the design of the car itself. A strategy that has appeared to work very well if you can use the company’s share price as a gauge of its success.