You can find 8 different owner's manuals for the Citroën DS5 on this page that are in the PDF format.

The years available stretch from 2011 through to 2018 and to view the manual you just click the name underneath. 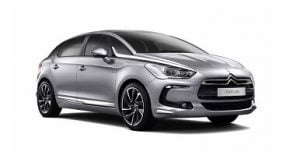 Production of the Citroen DS5 compact executive hatchback began back in 2011.

Citroen took the same PSA PF2 platform that was being used under the C4 Picasso and the Peugeot 3008 to build it on.

This model was intended to replace the C5 as that model was phased out later in the decade.

In 2015 it was rebranded as the DS 5 under the newly created luxury sub-brand DS from its parent Citroen.

It was the third model to go through this transition after the DS 3 and the DS 4 had already moved earlier in the year.

The radical design of the DS5 blends aspects of hatchback, estate and shooting brake style cars into a compact package.

They were also able to choose from a diesel-hybrid setup that allows driving on electricity alone if fully charged.

In 2018 the model was discontinued from sale with the DS 4 and DS 9 intended as the replacement. 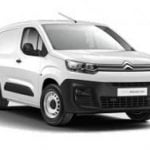 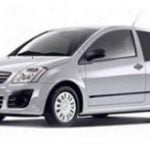 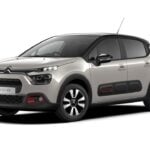 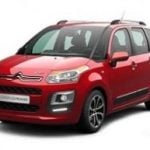