You can find 22 different owner's manuals for the Mini Countryman (incl. SE) on this page that are in the PDF format. 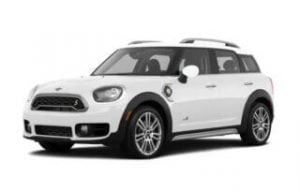 About The Mini Countryman (incl. SE)

The first subcompact luxury crossover SUV released by BMW was the Mini Countryman.

The car has been in production since 2008, and the latest model was released in 2019.

These owner’s manuals will cover everything you need to know about this vehicle, including how it drives, what its top speed is, fuel consumption rates, safety features etc.

This Countryman’s main difference from the standard revamped Mini is the longer wheelbase and van-style doors that open like wardrobe doors in the rear.

In the past, the car has gone through 2 generations of design with the second bringing an important hybrid option for purchasers to add to their car.

A wide range of engines and transmissions are available for the Mini Countryman, most recently you are able to choose an 8 speed automatic to get amazing miles per gallon performance.

Mini Countryman has an amazing safety rating awarded to it by the Euro division of NCAP, scoring a 5 out of a possible 5.

For customers who don’t require so much luxury, a budget version of this car is available from the same company called the Paceman.

Common Problems With The Countryman 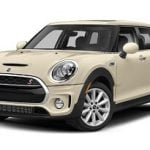 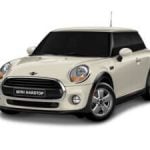 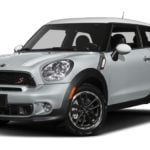 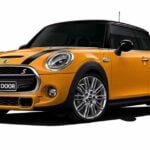