The Bayerische Motoren Werke AG auto manufacturer (or as its better known BMW) is a German multinational company formed in 1916. Originally the company produced aircraft engines, apparent in its logo which represents the spinning blades of a propeller. You can find various BMW models on this page that open up into a list of the yearly owner’s manuals available to view or download.

Browse by BMW Model (5 in total)

The 3-Series is the most popular model on sale by the German automaker BMW. It spawned from the larger 5-Series back in the mid-1970s and was eventually used as the platform for many other cars including the M3 and X3
3 Series (incl. M3) Owner's Manuals 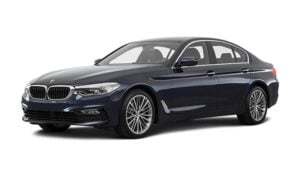 Starting way back in the 1960s, the 5-Series BMW line has come a long way with many offshoots during that time including the high-performance M5 trim and the X5 crossover SUV
5 Series (incl. M5) Owner's Manuals 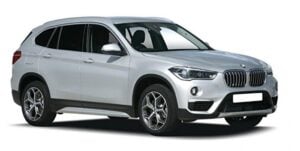 The X1 model is the smallest of the German automakers SUV lineup built on the 1-Series chassis. Buyers can choose from a variety of trims including several sports trims such as the M Sport version and some that are more tuned to luxury
X1 Owner's Manuals 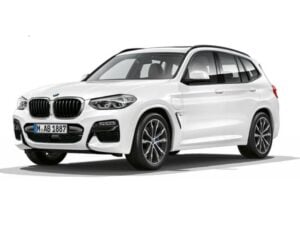 Thanks to the massive success of the X5, BMW decided to release a smaller version called the X3. It was built on the 3-Series platform with no added off-road equipment to keep the weight low like the X5
X3 Owner's Manuals 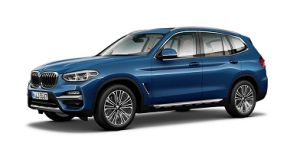 The X5 was the first mid-size crossover SUV and started a trend that has continued growing to this day. It is built on the BMW 5-Series chassis and benefits from lower weight than a traditional SUV thanks to the lack of offroad equipment
X5 Owner's Manuals

The company switched to producing cars in 1918 but briefly started producing aircraft engines once again during the 1930’s and 1940’s to help with the German war effort.

The company also run several other brands for different segments of the market. They use the acquired Mini brand to sell small vehicles without harming the muscular branding of BMW as well as the Rolls Royce brand for high end luxury cars.

BMW have had successes in motor-sport over the years, using both 4 wheeled cars and 2 wheeled motorbikes (where the company have made many advancements in technology).

You may find BMW engines in other makes of car, they are known as a leader in engine design and technology. Newer technologies such as lithium-air batteries, pioneered by BMW can be found in the latest model of Toyota Supra.

Popular in both the USA and European regions is the BMW X5 SUV released in 1999.

Underneath is a platform built for a car rather than a true off-road vehicle to allow it to perform better for most customers who will rarely take it onto difficult terrain.

Due to the success of the X5 model several years later the German car manufacturer released a smaller model called the X3.

This model was also designed for on-road use and featured a range of engines for all budgets.