The Italian carmaker Fiat has a long history starting back in 1899 when it sold its first vehicle. Nowadays the company has a smaller range of vehicles that it is currently marketing. You can find the owner’s manuals for these currently active models on this page as well as a few veteran lines such as the Panda.

Browse by Fiat Model (9 in total) 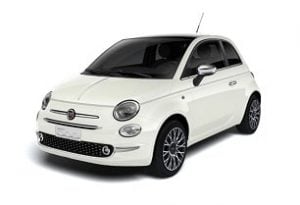 The 500 is a revived classic from Fiat's past that is built on a popular platform shared with the Panda and Ford Ka. This model is fairly simple with a few engine and transmission options but you can also buy it as a crossover SUV
500 Owner's Manuals 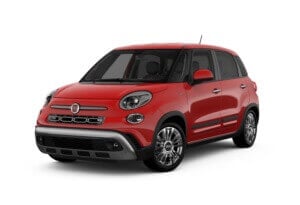 The Fiat 500L is the mini-MPV version of the 500 model, using the same chassis but with a taller body built for holding many occupants. A 900cc turbocharged engine has been made available for the car to help it sell in Chinese markets
500L Owner's Manuals 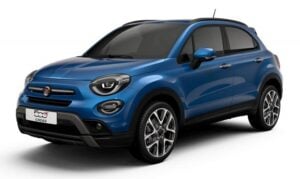 Building on the success of the 500 model, the 500X is the taller subcompact crossover SUV version of the car. It was originally introduced in 2014 and boasts an impressed 5 out of 5 stars safety rating which is rare for such a tall car
500X Owner's Manuals

The revived Bravo name was used for a compact car model that was very similar to the 1990s line that bore the same name. It sat on top of the same platform used under the relaunched Lancia Delta line that debuted at the same time
Bravo Owner's Manuals 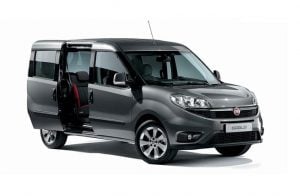 The Doblo is the French automaker Fiat's small panel van that began production in the year 2000 replacing the Fiorino. Modern examples of the van are built on the Opel Corsa/Fiat Grande Punto platform
Doblo Owner's Manuals 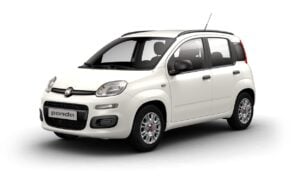 1980 saw the production of the first Fiat Pandas, a supermini that has been offered in many different trims. The car has been sold in a special 4X4 trim that adds many offroad features to the car that help it perform well off-road
Panda Owner's Manuals 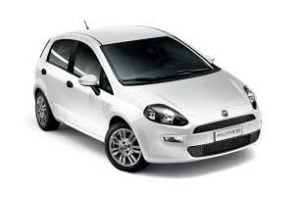 During its 15 year lifespan, the Fiat Punto was a popular sight on many European roads. The supermini offered an affordable small car package that gave competitors such as the VW Polo a real run for their money
Punto Owner's Manuals 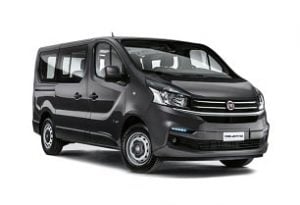 The Talento was a rebadged version of the Renault Trafic and was only marketed under this name from 2016 until 2020. It was offered with either a gasoline or diesel engine
Talento Owner's Manuals 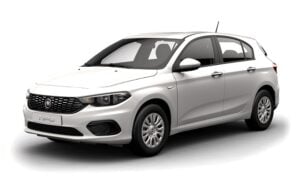 2016 saw the introduction of the Tipo compact car. You are able to buy it as a hatchback, a saloon or even an estate. It is built on the same platform as the 500L and is available as a manual or automatic
Tipo Owner's Manuals

This manufacturer held dominance of the auto industry in Europe for most of the 20th century until the 1980’s when the car industry crisis pushed it to the edge.

Fiat has been known to produce affordable mass-produced cars in great volumes, being a popular sight on many roads worldwide.

Not only do Fiat produce cars but they have been known to make all sorts of vehicles and devices, including trains, tractors and weapons.

In recent years the most popular model for Fiat has been the 500, available in multiple versions such as the 500L and 500X. The non-standard versions allow you to get an enlarged body or improved off-road ability.

The future for Fiat seems to be in electric cars although they have been experimenting with propulsion technology since the 1970s.