The Mitsubishi Group has interests in many different industries but most people know them for their automobiles. Originally founded in the 1870s the companies main business involved shipping and as the years went by the company expanded vertically. You can find owner’s manuals for the modern offerings by Mitsubishi on this page spanning back a decade or so.

Browse by Mitsubishi Model (7 in total) 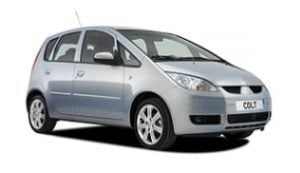 On the Mitsubishi Colt owner's manuals page you can find all of the PDFs we store for that particular car. 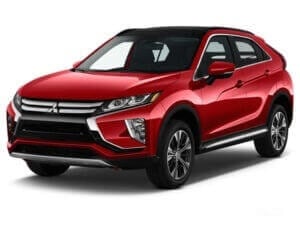 This Eclipse Cross occupies the compact crossover SUV niche in the auto market and came onto the market in 2018. It is built on the same platform as the RVR which is known in some territories as the ASX
Eclipse Cross Owner's Manuals 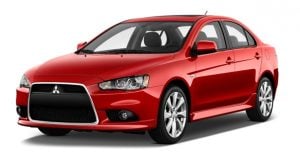 The first Lancer appeared in the 1970s as a subcompact car, in the 1990s while it was a rebadged Mirage it became a compact car instead. In 2017 the production of the car was halted outside of China with it now being marketed in that region alone
Lancer Owner's Manuals 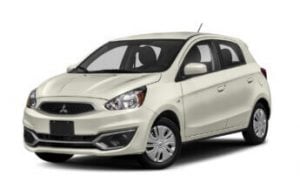 In the 1970s, the Mirage made its first appearance on the roads as a subcompact car. It wasn't until the mid-1990s that it was reclassified as a compact car. In recent years the car has been upgraded with features such as radar sensors and LED headlights
Mirage Owner's Manuals 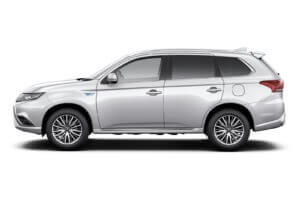 2001 saw the introduction of the Outlander, originally known as the Airtrek for the first 5 years. It was a crossover SUV built on the same platform as the Lancer and then in 2021 the company moved it to the same chassis as the Nissan Rogue
Outlander Owner's Manuals 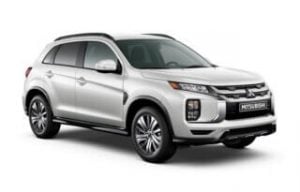 Originally the RVR was a compact MPV but as market tastes changed the model was reclassified as a subcompact crossover SUV in 2010. It is built on the same platform as the Eclipse Cross and Citroen C4 Aircross
RVR/ASX Owner's Manuals 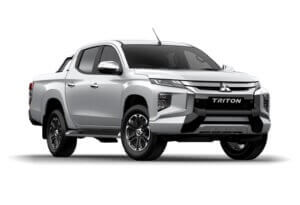 The Triton is classed as a compact pickup truck that first entered production in the late 1970s. Over the years the design of the truck has changed with the times and moved away from its basic, boxy design to a much more appealing one
Triton Owner's Manuals

They acquired a coal mine to feed their ships and then a shipbuilder works to repair and produce their own boats to their exact specifications.

After acquiring a shipbuilder works they then purchased an iron mill to supply the raw materials for production.

Once again they cut costs by buying out the marine insurance company that covered their fleet.

Over the years following this, they acquired more and more businesses including banks and even started to manufacture aircraft.

The production of automobiles didn’t start until 1917 when the shipbuilder yard diversified into the booming new sector.

This first model was a 7-seater based on the Fiat Tipo 3 but proved expensive to build and only 22 examples were ever made.

In 1937 the company attempted another automobile line, the PX33 was a four-wheel-drive concept designed for military use.

After World War 2 ended the company created a scooter and a 3-wheel cargo-carrying vehicle called the Mizushima.

In the 1950s the company imported the Henry J by Kaiser Motors from America in kit-form and assembled it in Japan for the local market.

It wasn’t until the 1960s when the Japanese economy started to boom and people had money in their pockets that the Mitsubishi Motor Company really started to take off.

The Mitsubishi 500 was the companies first real mass-produced family car that brought the company an impressive revenue that helped push it to become the company we know today.