You can find 7 different owner's manuals for the Suzuki Baleno on this page that are in the PDF format. 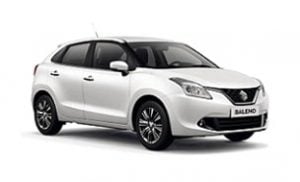 The Suzuki Baleno is a nameplate that has been used by Suzuki since 1995. The latest iteration is a subcompact hatchback that began production in 2015.

Since this release, there have been two generations to hit the various markets. It has also been sold as the Toyota Glanza and Toyota Starlet in India and Africa respectively since its 2019 facelift.

It is currently built on the HEARTECT B platform and features a front-wheel drive and front-engine layout.

As a 5-door hatchback, it is often considered to be the bigger sibling to the Suzuki Swift. Other rival models include the Volkswagen Polo and Hyundai i20.

Trim levels have changed completely depending on the region the car is sold in. Most notable of these are the two trim levels in the United Kingdom, SZ-T and SZ5, as well as the GL and GLX trim options sold in several markets. These markets include Australia, Latin America, and Africa.

The biggest difference between these trims is the safety features and disc brakes.

Powertrains consist of petrol, hybrid, and diesel engines. The petrol options range from a turbocharged 1-liter Boosterjet inline-3 up to a 1.4-liter inline-4. There is only a turbocharged 1.25-liter Fiat inline-4 engine available for diesel options.

Hybrids consist of either a 1.2-liter or a 1.25-liter Dualjet inline-4 mild hybrid technology. The MHEV version is powered by the 12-Volt Mild Hybrid Smart Hybrid Vehicle by Suzuki (SHVS) system.

These are mated with several different transmissions. All engines are offered with a 5-speed manual, while only some are available with 4-speed and 6-speed automatics. There is also a continuously variable transmission found with the K12M engine. 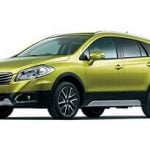 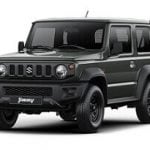 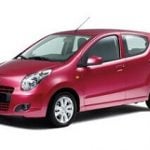 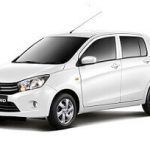