You can find 22 different owner's manuals for the Kia Sedona on this page that are in the PDF format. 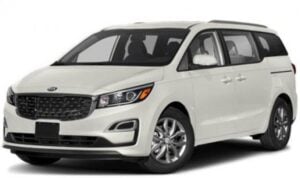 Since 1998 the Kia Sedona has been in production and sold all around the world under different names.

If you are considering purchasing this car, it’s important to review the owner’s manual before making your decision.

We have attached the various manuals in PDF format so take some time to read through them.

In many non-American regions, the car is known as the Carnival.

The first generation model lacked many modern features that buyers expected with their minivan but as Kia was seen as a discount auto-manufacturer this fit in with the pricing.

With the introduction of the second generation model in 2005 the Sedona was made available in 2 formats; a short wheelbase and a long one.

Sporting a lighter shell and improvements to almost every aspect of the car it became a serious contender in the minivan market.

Safety equipment such as ABS and traction-control were added as standard to help it compete in terms of features rather than low-price alone.

The third-generation Sedona saw an impressive leap in terms of style and features in 2014.

With this third-generation model came a new choice of trims including:

Modern versions of the car share the same platform as the Kia Sorento, a 7 seat mid-size crossover SUV.

Sales of the vehicle struggled to gain any serious traction though that was less to do with the quality of the model and more to do with the consumer flocking to crossover SUVs. 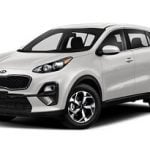 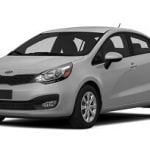 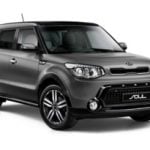