You can view the 2016 Ford F-150 Owner’s Manual further down the page underneath the image of the cover. 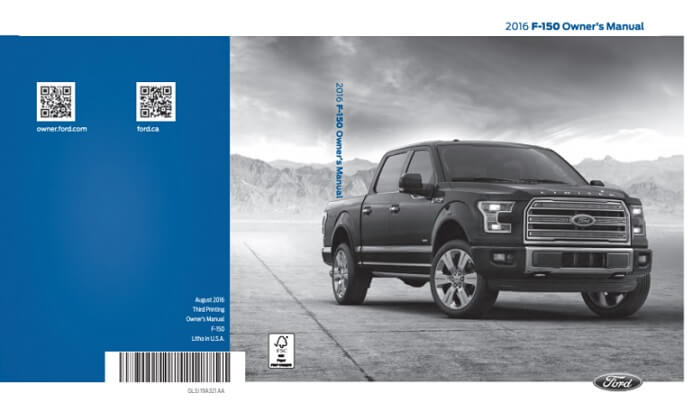 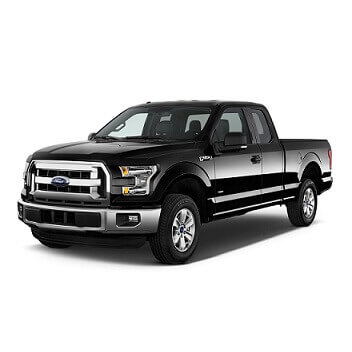 2016 Ford F-150 models are among some of the first of the thirteenth-generation (introduced in 2015) that brought with it many changes inside and out.

Outside of the pickup truck is the obvious design overhaul where the car seems to have switched away from a very utilitarian appearance.

One of the biggest changes under the bodywork is the massive reduction in overall weight thanks to many aluminum parts.

Compared to the previous generation this F-150 is now around 20% lighter, requiring less power from the engines and reducing overall running costs.

Technology in this 13th-generation is cutting edge, with drivers now being aided by radar sensors powering an adaptive cruise control system.

To fully appreciate the changes you really need to go and check the differences between each yearly Ford F-150 owner's manual at our hub.

The large 6.2-liter V8 option was dropped with the 5-liter V8 now being the largest engine on offer for the F-150.