The SEAT automobile manufacturing company was founded and is still based in Spain. It was formed in the early 1950s by a state-controlled industrial organization and during the mid-1980s was floated on the stock exchange, making it privately owned. For the modern cars on sale by the Spanish company check out the links below to find PDF versions of the official owner’s manuals.

Browse by SEAT Model (11 in total)

The Alhambra is the SEAT equivalent of the Ford Galaxy and Volkswagen Sharan. All three models were developed as a joint project between VW and Ford to create a high-volume minivan for the European market
Alhambra Owner's Manuals 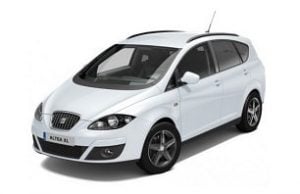 The Altea was manufactured by SEAT from 2004 up until 2015 and acted as the company's compact MPV. It was based on the VW Golf Plus and was offered in a wide range of engines both gasoline and diesel-powered
Altea Owner's Manuals 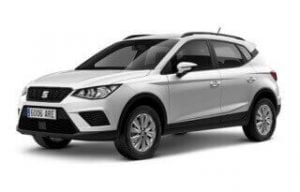 SEAT's first subcompact crossover SUV, the Arona is built on top of the same platform as the Volkswagen Polo. The car is available in various forms including a natural-gas-powered version and no option for four-wheel-drive across the range
Arona Owner's Manuals 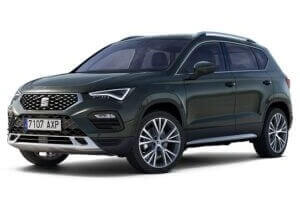 2016 saw the production of the Ateca compact crossover SUV begin in a wide variety of trims. It sits in the middle of the SEAT SUV range and is built on the same platform as the Volkswagen Jetta
Ateca Owner's Manuals 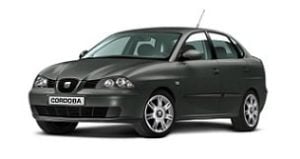 You could generalize the Cordoba as the saloon version of the Ibiza, sharing much of the same mechanics under the bodywork. It ran from 1993 through to 2010 when it was replaced by the Toledo and Ibiza lines going forward
Córdoba Owner's Manuals 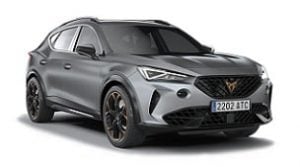 On the Cupra Formentor owner's manuals page you can find all of the PDFs we store for that particular car. 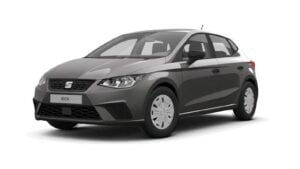 This Ibiza model was launched in the mid-1980s and proved to be the Spanish automaker's first real success. When Volkswagen took over the company in the 1990s they changed it to use the Golf chassis instead of the in-house developed one
Ibiza Owner's Manuals 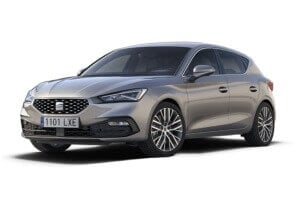 The León model first made its appearances on roads in the late-1990s and was built on the same platform as the Volkswagen Golf. A wide range of trims and high safety score from Euro NCAP help the car sell in impressive numbers
León Owner's Manuals 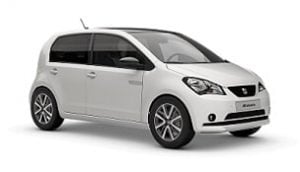 The SEAT Mii is a tiny city car featuring a 1,000cc engine and basic features inside to reduce weight and costs. It is also sold by Volkswagen as the Up! and through Skoda as the Citigo
Mii Owner's Manuals 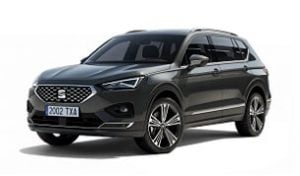 This Tarraco is a mid-size cross SUV that sits on the same platform as the Audi Q3. It was intended as the replacement for the Alhambra people carrier to take advantage of the changing consumer tastes
Tarraco Owner's Manuals

In 1991 Volkwagen wanted to put their magic into a model line to celebrate its acquisition of the SEAT so they started with the Toledo. It was a sporty small family car based on the Golf platform and ran until 2019 when it was replaced by the Leon
Toledo Owner's Manuals

Volkswagen quickly acquired the company and put its technology into the SEAT range.

You can see the introduction of the Volkswagen influence in the first model they released once they took the company over. The Toledo was essentially a Golf underneath with a slightly different body and a more affordable price tag.

The first models from the Spanish automaker to be sold outside of the country were by air to Columbia in 1965.

Nowadays the company sell examples of their cars all over the world but primarily in Europe due to cost.

Most of the company’s range of cars are in the lower-priced region of the market but they are known to produce performance versions of many of their models under their Cupra brand.

The company continues to grow to this day thanks to new lines such as the crossover SUVs (like the Arona) that they have introduced in the recent decade.

Sales have continued to climb on average every year with 2017 setting a new record of just over half a million cars sold that year.