You can view the 2021 Suzuki Ignis Owner’s Manual further down the page underneath the image of the cover. 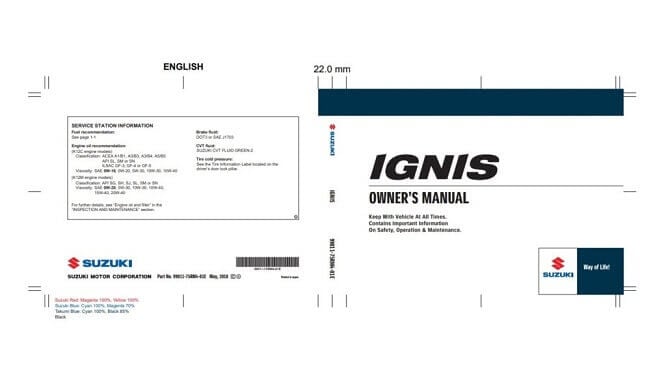 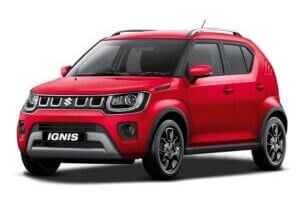 When the Suzuki Ignis was first launched in the year 2000 it was classified as a subcompact car.

It replaced two separate lines for the Japanese automaker, the Cultus and the Vitara.

A year afterward Chevrolet started to sell the Ignis themselves but rebadged it as the Cruze, Subaru even rebadged it too as the newer Justy.

In 2016 the company launched the second-generation Ignis and lifted it up slightly for it to become a subcompact crossover SUV.

It still bore the same lightweight chassis and smaller engine options but the inside space and accessibility of the car made it seem more like an SUV.

In India, this new model was branded as the Swift, a model name that can be traced way back to the 1980s originally.

That Asian country remains an important region for the sale of the Ignis/Swift as it sells better there than anywhere else.

2018 saw the introduction of the Ignis Sport Edition version for the Indonesian market which benefited from sportier features and an increase in power output.