Owned by the behemoth American car manufacturer General Motors, Buick is the original brand the company started with. The brand is known to be luxurious but not quite as high-end as Cadillac, another brand belonging to General Motors. Underneath this intro, you can find Buick owner’s manuals for the popular models still on the road today.

Browse by Buick Model (9 in total) 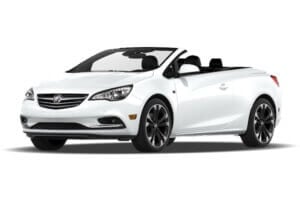 This Cascada is classed as a subcompact convertible and was first put into production in 2013. It is a rebadged version of an Opel with all models being manufactured in Poland then exported across the world
Cascada Owner's Manuals

The Century was first put into production just after the second world war and discontinued in 2005 after unsuccessfully trying to sell the car as a front-wheel-drive. Buick replaced this model and the Regal with the LaCrosse
Century Owner's Manuals 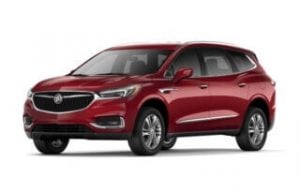 This Enclave is classed as a mid-size crossover SUV and was first introduced to the public in 2003. You can also find this model on sale as the GMC Acadia and the Chevrolet Traverse - Although the Buick version is being discontinued outside of China
Enclave Owner's Manuals 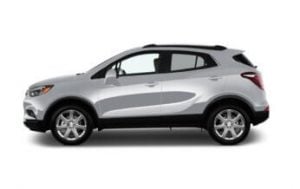 The Buick Encore is a subcompact crossover SUV that first came onto the market in 2012. A second-generation model was released into the Chinese market but North America continues to be marketed the first-generation
Encore Owner's Manuals 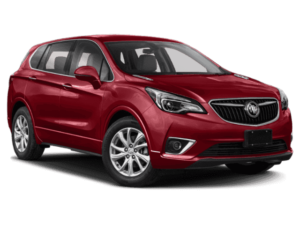 Originally launched in 2014, the Envision is basically the Buick version of the Chevrolet Equinox and the GMC Terrain SUVs. Inside of the car is a fleet of modern technology and driver aids such as lane departure warning and blind-spot monitoring
Envision Owner's Manuals 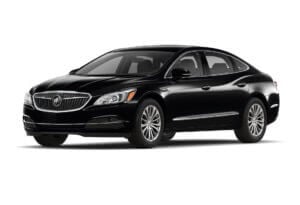 In 2019 the LaCrosse was withdrawn from sale in the USA but is still being manufactured and sold in China. It was originally introduced in 2004 to replace the Regal and Century lines from Buick
LaCrosse Owner's Manuals 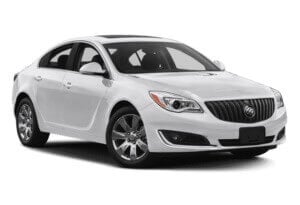 The Regal name can be traced back to its first use in the 1970s until its discontinuation in 2004 within the United States. In China, the car continues to sell but the company rebadged an Opel Insignia instead of redesigning the old Regal
Regal Owner's Manuals 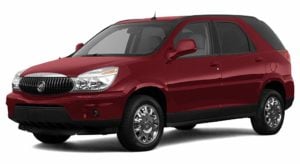 Rendezvous models were produced between the years 2002 and 2009 as a youth-orientated offering. It was a crossover vehicle that attempted to combine various aspects into one vehicle that would appeal to many different carbuyers
Rendezvous Owner's Manuals 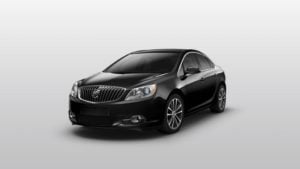 Sales of the Verano are still taking place in China but the model is discontinued in the United States. Underneath, the car is the same as the Opel Astra and Chevrolet Cruze but with a Buick badge instead
Verano Owner's Manuals

For years the Buick brand saw most of its sales in the North American region although now they achieve 80% of their sales in China.

The car manufacturer now has a vast range of models available to buy depending on your budget.

In recent years the most popular model is the Regal, a mid-sized sedan popular with families. You can also find the Regal as a station wagon with even more room to put the items you are traveling with or even additional seating.

The Buick car company has started to move into the SUV space much like almost every brand has around the world with the Encore.