Although Dodge is now seen as a performance car brand it spent most of its life as a generic wing of Chrysler. Over the last decade or so the company has spun off the Ram and Viper into their own independent brands. You can find owner’s manuals for the original Dodge models and spin-offs on this page.

Browse by Dodge Model (12 in total) 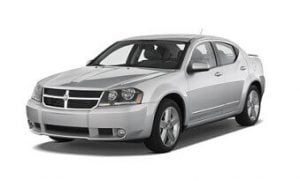 Originally the Avenger was a 2-door coupe built on the same platform as the Mitsubishi Eclipse but this was discontinued in the year 2000. In the 2008 model year the Avenger nameplate came back but as a mid-size 4-door car that shared the Journey's chassis
Avenger Owner's Manuals 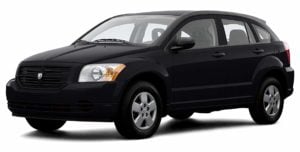 For the 5 years following 2007, the Dodge Caliber was the company's compact hatchback model that sported cutting-edge technology for such a small car. Dodge we starting to move into being seen as a performance brand and discontinued this line
Caliber Owner's Manuals 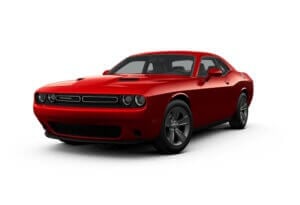 Since the 1960s the Challenger has been a more accessible muscle car when compared to the higher-performance Charger model. It did morph into a Mitsubishi-based subcompact car during the 1970s but has now returned to its original muscle stlying
Challenger Owner's Manuals 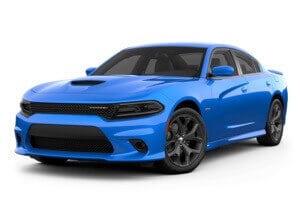 Like most muscle cars that spawned around the 1960s, the Charger has had a varied life where it moved away from its roots but is now inspiring nostalgia by returning to them. Modern examples of the car are available in a wide range of performance trims such s the SRT8 Super Bee
Charger Owner's Manuals 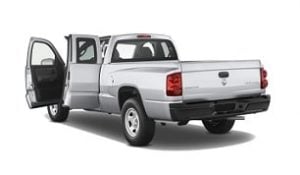 The Dakota was a small pickup truck manufactured by Dodge and then shortly under the spun-off Ram brand for a few years too. It was built on the same platform as the Durango during its later years
Dakota Owner's Manuals 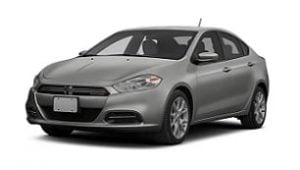 The Dart was a compact car manufactured and sold by Dodge from 2012 to 2016 using an old nameplate. It was built upon the same platform used underneath the Alfa Romeo Giulietta
Dart Owner's Manuals 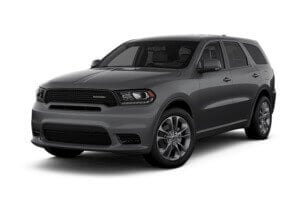 Originally the Durango shared the same platform as the Dakota and Ram pickup trucks but in 2011 it was switched to use the Jeep Grand Cherokee instead. You can find the SUV on sale now in many different trims including the hardcore SRT Hellcat
Durango Owner's Manuals 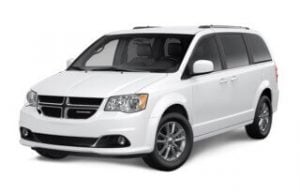 From the mid-1980s up until 2020, the Grand Caravan was Dodge's flagship minivan. The company's parent Chrysler decide to retire this model and instead focus on the wildly popular Pacifica instead
Grand Caravan Owner's Manuals 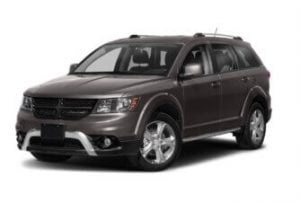 Between 2009 and 2020 the Journey acted as the company's mid-size crossover SUV that replaced many lines including the Nitro and original Pacifica. It scored great with Euro NCAP who awarded it 5 out of 5 stars when crash-tested
Journey Owner's Manuals 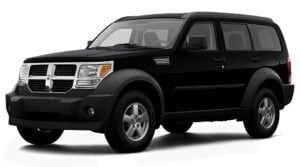 Based on the Jeep Liberty, the Nitro was only produced for the 4 years following 2007. It was off-road capable and unfortunately came onto the market just as the crossover SUV was just taking off leaving this with dwindling sales
Nitro Owner's Manuals 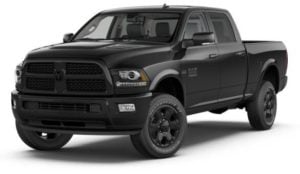 1980 saw the introduction of the Ram pickup truck from Dodge that replaced the D Series. Over the years the range of options has increased to include various bed sizes and 2 or 4-door cabs which have led to constant growth in sales for the line
Ram Pickup Owner's Manuals 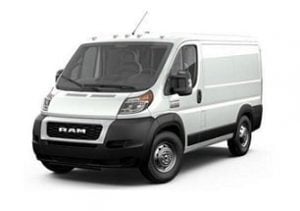 The ProMaster from Ram is a light commercial vehicle that is also marketed as the Fiat Ducato and the Citroen Relay. It was made available in the USA under this name in the year 2014
Ram ProMaster Owner's Manuals

This company was originally formed in the early 1900s by 2 brothers who focused on making parts for other well-known car manufacturers.

Dodge started to make their own car in 1914 but tragedy struck in 1920 when the 2 brothers who founded the company both fell victim to the Spanish flu.

The company eventually changed hands several times until Chrysler took them over in 1928.

The Dodge brand remained strong until 2011 when 2 new sub-brands were spun off, the Ram and Viper took on a life of their own.

Many strong models have continued to be updated and released over the decades, such as the Charger, Challenger and Ram.

Muscle car fans continue to buy the Charger and Challenger as a usable sports-muscle car that can drive them to the office but also be fun at the weekends.