You can find 11 different owner's manuals for the Renault Captur on this page that are in the PDF format. 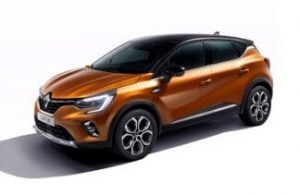 The Renault Captur is a subcompact crossover that entered production in 2013.

All of the owner’s manuals for this car are available here in PDF format, sorted by model year.

It’s built on the shared Nissan B platform used by cars such as the Renault Clio and Nissan Juke.

The car has been adapted for emerging markets (such as Russia) by using a slightly larger chassis that is used under the Dacia Logan and Nissan Kicks.

With the introduction of the second generation Captur in 2020 buyers found that the car was built on the much newer CMF-B platform and included a plug-in hybrid option for the first time.

Original versions of the car in generation 1 were limited to a range of similar petrol and diesel engines ranging from a sensible 1.3-litre petrol through to a torque-heavy 2-litre diesel.

A 1.3 litre turbo-charged petrol version was also introduced for the Chinese market who have strict taxes based on the displacement of engines.

Newer 2020 models have moved on from the 4, 5 and 6-speed gearboxes to much more modern 7 speed and CVT options.

Alongside these drivetrain options for 2020 the trim lineup has been shuffled and now includes:

Sales of the Renault Captur have climbed steadily worldwide since it was introduced and as the company adapt it for new markets. 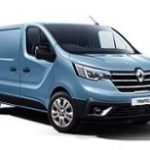